It’s 1:22am and my younger brother and his gang are downstairs finishing their thesis. I got home past midnight, surprised that a stranger in her early 20s was outside our house, accommodating a pizza delivery guy. Not sure if we hired a new maid, but she’s dressed like a typical millennial (plain black top with crazy cuts on her sleeves—so I reckon she can’t fetch a juice for me?), and had a bit of a shock on her face when I gave her an ice cold stare as I got down from my Uber. Apparently, it’s one of those nights again: a somewhat-noisy night… having to witness how these youngsies pull off an all-nighter without effort. (Also known as: a reminder that I’m now officially a killjoy tito who has to fight the urge to remind them: ‘Bawal magkalat.’)

It comes with age. Now in my mid-20s, I am sometimes in awe how my younger brother can stand sleeping at 4 or 5am in the company of friends, then wake up at 10 for class. Back in college, I wasn’t a fan of all-nighters (I always chose to do group work with a bunch of fellow stuck-ups so we would plan ahead and won’t cram), but I could stay up till 3 or 4 then immediately be alert in the next few hours. But it’s just a different story now—I am the personification of my iPhone 6s: functional and pink, but my batteries could do better. 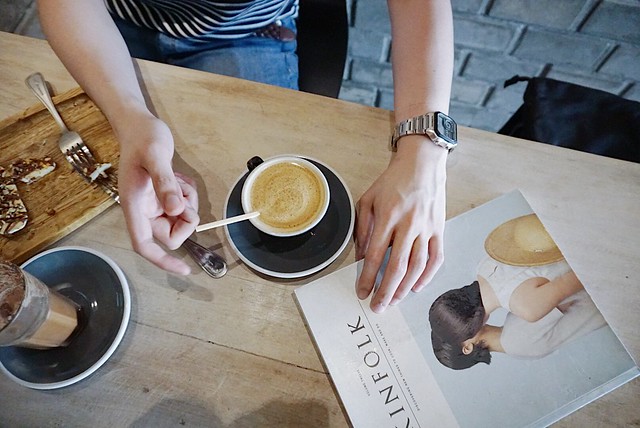 Just last weekend I was out with friends. After dinner, one of us had to announce: “Wala pang uuwi, ha,” which was probably her sensing me that I wanted to call it a night. Who could blame me? Even on weekends I work, so after our plate of pasta I just wanted to lie down and mock everything on TV. (It was 8:45pm.) From Quezon City we drove all the way to Greenhills to have coffee, and talk for a few hours we did. It was an unspoken attempt to prove that at this stage we can still bring it—but on the condition that after-dinner has to be chill. When you’re on your mid-20s, you’ll realize you’d like to keep everything down a notch. It just isn’t the same anymore.

There’s a 1997 ‘Friends’ episode where Joey took Chandler and Ross out to party, only to realize they have all become adults and are too exhausted after going to a few clubs.

Chandler: We’re not sad. We’re just not 21 anymore, you know? I’m 29 years old, damn it. I wanna sit in a comfortable chair, watch television, and go to sleep at a reasonable hour.

Joey: Yeah, and I like to hang out in a quiet place where I can talk to my friends.

Ross: And so what if I like to go home, throw on some Kenny G, and take a bath?!